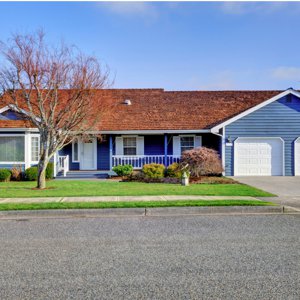 Winchester was founded in 1886 in Pleasant Valley in what was then San Diego County. The town was named after the widow of Horace Winchester, Mrs. Amy Winchester.[3]

Largely rural for most of its history, and home to agricultural businesses including the Winchester Cheese Company, Winchester experienced rapid growth during the housing construction boom in the early-to-mid 2000s. However, construction and growth slowed when the housing bubble burst in 2007, resulting in a housing market correction. The mid-to-late 2010s saw housing prices in Winchester recover and construction resumed, with new subdivisions, schools, and parks being built.

According to the United States Census Bureau, the CDP has a total area of 7.7 square miles (20 km2), all of it land.

It is approximately 8 miles southwest of the city of Hemet, California.

160 acres of incredible potential for developers and builders! Prime location next to the future realigned SR-79 and between the interchanges on Florida and Grand Ave. Ex...

77.29 acres of incredible potential for investors and developers! Prime corner lot at the intersection of California, Stowe, and Stetson. Strategically situated next to t...

In the path of Huge Residential Projects! All flat and buildable. Water and electric to the property. Along busy Simpson Road.

Tentative Tract Map 30808 is approved for 102 single family residential lots. The property has been graded. The property is located in the Winchester Hills Specific Pl...

Welcome home to this one of a kind estate located on 16 acres. Country living only minutes away from wine country, town, shopping, and the 215 Freeway. The road to the ...

Four Legal parcels at the corner on Leon and Grand in Winchester/Menifee area. Back to Railroad tracks. RR Zone. Light Industrial designation. Currently there is eucalyp...